Find your nearest store
Get a quote Reviews

As well as our very simple online booking and check in service, we will always aim to offer the most competitive quote. If you do receive a better quote from another company, please let us know and give us the chance to beat their price.

Have you ever watched a competition on television and wondered if anyone has actually ever won the prize? Well we can now reveal there has certainly been at least one winner of the Gadget Show's amazing competition on Channel 5. Of course we would never reveal what anyone was storing with us so we had to wait until the customer in question moved out. However, we now have clearance to confirm that they did indeed get the massive delivery sent straight to our Cornwall storage facility and he was certainly one of our happiest customers of all time as he received the incredible number of gadgets he won through the raffle.

If you're not aware of the competition, Channel 5's technology based show gives away pretty much any item of gadgetry that you could think of. *Deep intake of breath* They have TV tech such as Apple TVs, flat screen TVs, projectors and digiboxes. They have music tech such as Bluetooth headphones, subscription to Spotify and DAB radios. They have gaming items including an Xbox, Playstation, Wii, DS and games for all the consoles. The PC items in the prize include desktop PCs, Mac Books, Chrome Books, wireless keyboards and even virtual reality headset glasses. Add to all that Kitchen tech (fridge freezer, toaster, coffee maker, microwave), items for keeping fit (bikes, fitbits etc.), travel tech (bikes, satnav, skateboards), outdoor items (tents, barbecues, lawn mowers), home appliances (dishwasher, washing machine, vacuum cleaner), smartphones - not just one, you get an iPhone, an HTC One and a Samsung Galaxy S6! All those items and more, in one prize - it's certainly worth checking out the show just to see the prize, it probably fills five minutes of air time just for them to read out every prize. You can imagine the drool coming from the tech geeks mouths (including us at UK Storage) as each item is described.

Check out this example from the 2012 episode of the show.

The obvious question is what do you do with it all if you win? Well they've even thought of that, with the latest series offering one month's self storage for the winner, giving them time to sort out what they do with all the items. We don't think this was on offer when our customer won it, we think they stored at their own cost but with a prize having a total worth of something like £35,000 I'm sure they didn't mind. Then it was a case of sorting through the items and deciding which items to keep, as tempting as it may be to keep it all there's not much point in having two washing machines and dishwashers hanging around the house. Following on from there you need to decide what you can give as birthday and Christmas presents to your friends and relatives. The question is do you tell them you've won all their gifts or just look really generous?!

Any of your bounty you have left then becomes for sale and you can head to eBay or the local classifieds and see what everything is worth. Sadly with technology you have to shift it quickly while it is still the latest model. We're guessing a lot of the items will have been sent to the show for them to review as they're always the most recent version of the technology to hit the market. A hell of a lot of jiffy bags later and you can sit back and count the pennies (and pounds hopefully) as the must haves roll out the storage unit door. 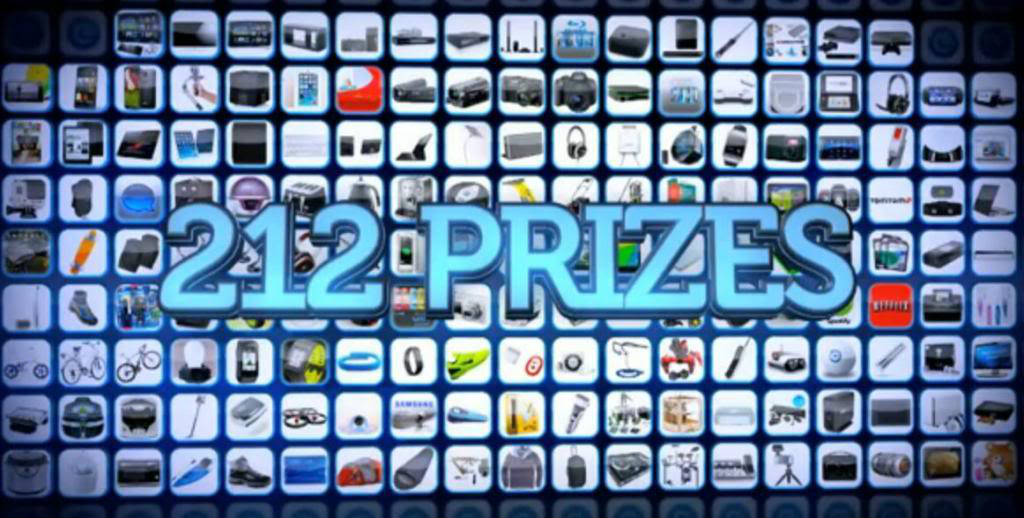 Our customer did steadily downsize as he worked his way through his treasure, starting off with a room the size of a single garage and eventually ending up with our smallest room. What was the last item he sold we can only speculate but I bet his relatives had some good gifts that year!

Find Storage Near Me